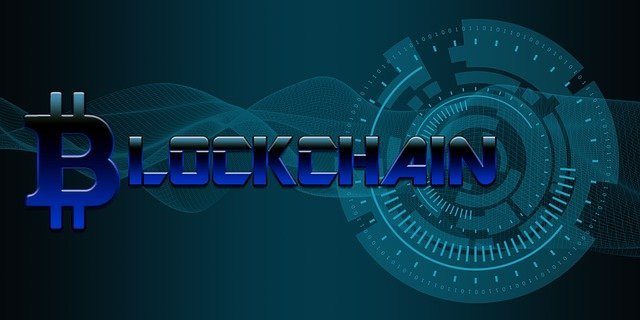 What are Non-Fungible Tokens?

A Non-Fungible Token or NFT, is a unit of data stored on the blockchain which certifies a digital asset to be unique and not interchangeable. They are mostly run on the Ethereum blockchain. Each token is evidence of ownership of an asset. This is usually a digital asset, although they are marketed as capable of granting ownership of real life assets too.

An NFT functions like cryptocurrency though unlike other cryptocurrencies like Bitcoin it is not mutually interchangeable. Therefore it is is not fungible. Ownership of an NFT also does not inherently grant copyright to whatever digital asset the token represents. So if someone sells an NFT representing their work, this does not guarantee the purchaser copyright privileges. This enables the original owner to create more NFT's of the same work.

Perhaps one crude analogy of an NFT is the digital equivalent of an autographed item. These digital tokens have been represented in many different forms:

The Tax treatment of Non-Fungible Tokens for individuals

Now we've described what NFT's are, we can now go on to discuss the most likely tax treatment of Non-Fungible Tokens. Whilst there is currently no published guidance from HMRC on NFT's, it is most likely that HMRC will seek to tax them in a similar way to cryptocurrencies. We've covered the tax treatment for cryptocurrency and individuals previously here.

A transaction involving an NFT is likely to be subject to income tax where it can be attributed to a trading activity. HMRC will apply a series of tests known as ‘The Badges of Trade’ to determine whether an activity involving NFT's is a trade

It follows that if enough 'badges' can be metaphorically 'pinned' to an activity then HMRC will consider this to be a trade. So for example an artist/musician selling their work as NFT's would most likely be subject to income tax on their profits.

HMRC regard cryptocurrency as an intangible asset and NFT's also fall squarely into this category of asset.

Therefore, if an NFT is bought as an investment and subsequently sold, any gain realised following conversion of the purchase and sale prices into the Pound/Sterling exchange rate (on the relevant dates of sale and purchase) will be subject to Capital Gains Tax.

Conversely a loss realised that involves a transaction with an NFT (perhaps Godzilla v Kong collectibles?) can only be relieved against other capital gains which are subject to Capital Gains Tax.

The Tax treatment of Non-fungible tokens for companies

If the company's activity involves NFT's and is considered a trading activity then any profits realised will be subject to corporation tax in a similar way that cryptocurrencies are. Generally speaking for a business, any profits from a trade involving NFT's should be calculated in accordance with the Generally Accepted Accounting Practice (GAAP).

If a company acquires NFT's as an investment then their value will need to be reflected on the company's balance sheet as an intangible asset. Any subsequent disposal of an NFT held as an investment may potentially fall within the Corporation Tax Intangible Asset Regime.

Where the sale of NFT's involves an international client base it will be important to track those sales that are potentially VATable and those outside the scope of UK VAT.

We would stress this is just an overview of the most likely tax treatment and hopefully we'll receive more clarity from HMRC in the near future.